This section, regarding popular breeds of dogs, is based on total registration for the particular breed with the American Kennel Club.  Slightly different conclusions might be drawn from annual registrations.  And, of course, we don’t have the numbers for dogs that are not registered.

Nor do we have the numbers for purposefully bred hybrid dogs of two specific breeds - like labradoodles or cockapoos.  These dogs, with parents that are different AKC recognized breeds, are often called 'designer' dogs.  These designer dogs are increasingly popular, particularly because some poodle blends are thought to be hypoallergenic (less likely that people with allergies will have a reaction to them.)

Early 20th Century:  The Boston Terrier Reigns as Most Popular
​

Between 1915 and 1940, American Kennel Club statistics were collected every five years, instead of yearly.  Between 1905 and 1935 the Boston Terrier was consistently either first or second place.

In 1925, based on the popularity of Rin Tin Tin, German Shepherds became the most popular dog in the U.S., holding their first place position until 1936.  Rin Tin Tin was a canine hero featured in stories on the radio, in film, and on television.

Just before the end of World War I, an American soldier serving in France found a few surviving puppies in a bombed out kennel in France.  The soldier, Lee Duncan, named one of the puppies Rin Tin Tin, after a puppet called Rintintin that French children gave to the American soldiers for good luck.
​
Rin Tin Tin returned at the war’s end with Duncan to his home in Los Angeles, California.  In 1922 at a Shepherd Dog Club of America show, Rin Tin Tin amazed everyone with his ability to jump 11 feet 9 inches.
​

Following a Shepherd Dog Show of America appearance, a man named Charles Jones approached Lee Duncan and asked if he could try out his new camera that made moving pictures.

Duncan accepted and knew at that moment there could be a future for him and his dog in films. Rin Tin Tin’s first starring role was in 1923's “Where The North Begins.” This film was a huge success and has often been credited with saving Warner Brothers from bankruptcy. This film was a silent movie, but Rin Tin Tin went on to play in the “talkies.” 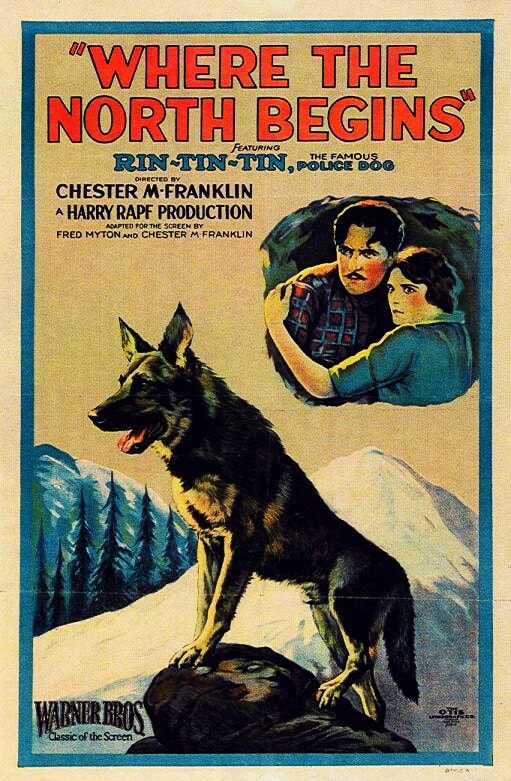 Your Dog May Not Be RinTinTin, But Still Needs Regular Walks​

Call me (Michelle Halpern Pro Dog Walker) and get your one-of-a-kind wonderful dog going out with a pro walker.

American Cocker Spaniels were the most popular dog in the United States from 1937 all the way through to 1951.

Poodles became the most popular breed in 1960, reigning for the next twenty-two years until 1982.
The Poodle originated in Germany, where it is called the Pudel. The English word "poodle" comes from the German word “pudel” or ‘puddeln,” which means “to splash in the water.” The breed was standardized in France, where it was commonly used as a retriever.

The American Cocker Spaniel retook first place in 1982 and held until 1990.
The American Cocker Spaniel is a breed of sporting dog. It is closely related to the English Cocker Spaniel. These spaniels were original bred as gun dogs to work with bird hunters - to use their sense of smell to flush birds into the air to be shot, and to use their eyes and nose to locate the bird once downed, and then to retrieve the bird. The two breeds diverged during the 20th century due to differing breed standards in the US and the UK.

The first spaniel in America came on the Mayflower in 1620. By the 1920s the English and American varieties of cocker spaniel had become noticeably different and in 1946 the American Kennel Club recognized the English type as a separate breed.

The major differences in appearance between the English and American varieties is that the American cocker spaniel is smaller with a shorter back, a domed head, and a shorter muzzle, while the English variety is taller with a narrower head and chest.
​

Most Popular Breed in the World
In both the United States and the United Kingdom there are twice as many Labradors registered as the next most popular breed.  If the comparison is limited to dog breeds of a similar size, then there are around 3 - 5 times as many Labradors registered in both countries as the next most popular breeds, the German Shepherd and Golden Retriever.